YCAN took to the streets of New Delhi on Earth Day, 22nd April, to assess the city’s Air quality. We launched a drive to understand people’s perception on air quality and monitor PM 2.5 in multiple locations.

YCAN also interviewed more than 1500 people on the streets to gauge their understanding on air quality. The survey was conducted using a questionnaire developed by the Clean Air Asia India team.

Volunteers from the Embassy of the United States of America supported YCAN’s mission of gauging the city’s air quality. Members from the Canadian High Commission, the Swedish Embassy and the Spanish Embassy also joined the YCAN members on Earth Day to help in the perception survey and monitoring activity.

The same perception survey was conducted by YCAN volunteers in Gandhinagar on 2 nd and 3 rd  September, 2017 to understand people’s perception on air quality and monitor PM 2.5 in multiple locations in Gandhinagar. 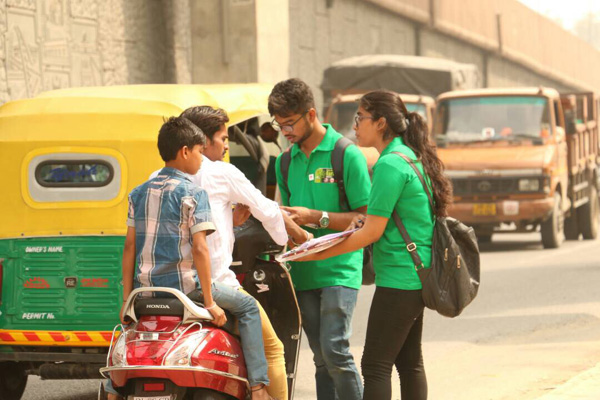 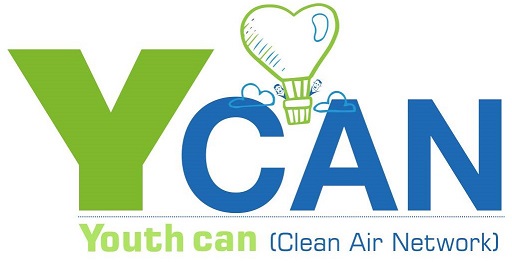